Recently, I found my daughter’s hamster in her room, deceased and with full rigor mortis having set in for days.  Her love for her little pet waned faster than I had thought it would.  She has a huge heart and loves animals.  I think perhaps that the hamster was a little scary to her but, maybe that just added to its appeal (we’re not sure if the little darling was male or female.  Hard to tell with small rodents whose balls roll up inside of them.  Though, I know quite a number of men whose balls have permanently rolled up inside of them or perhaps they have disappeared all together).

The hamster’s death led me to think about our other pets and their own mortality and how animals just don’t live long enough.  My darling 2 dogs for example are absolutely precious.  And I’m sure most people would agree with me here, animal lovers anyway.  And that got me to think about finding pets whose life spans way outlast our furry friends.

When contemplating my dog’s mortality, I thought of my own and how could I both have a pet that lived forever, seemingly, but which also extended my reach to my children beyond the grave?

For example, I could somehow get my hands on a tortoise.  Their average lifespan is 100 years!  Granted, they are rather large but, no risk of them running away!  Another perk for a tortoise pet is that boarding them is rather unnecessary, just like a cat.  Just have someone check in on them occasionally to check their food and water.

Another fabulously long-living animal is our feathered friend the parrot.  Their lifespan is 95 years.  And, they are highly intelligent being able to mimic human sounds.  The grey parrot has been known to be able to associate words with meanings.  Don’t get your feelings hurt dog lovers but, our long-lived bird pets outsmart dogs. 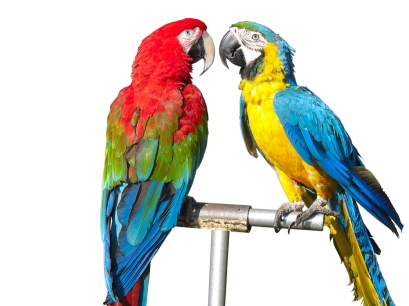 One of the problems that comes from having a pet that lives for 100 years is that they must be bequeathed in a trust upon death.  I’m in my early 40’s now so, a parrot would live for decades after my death.  That got me thinking about willing my parrot to my daughter and how I could leverage this as a mother!

I decided to teach a parrot phrases like, “Brush your teeth” and “Call your mother”.  Then, I started thinking about other phrases, higher level things I am trying so hard to instill in her that maybe after my passing my parrot could continue the legacy.  “He’s not worth it,” The parrot could say!  “Ask for a raise,” The parrot would squawk.  I imagined my son and daughter having to take turns throughout the year taking care of the parrot because of all the phrases the parrot would bark at them. 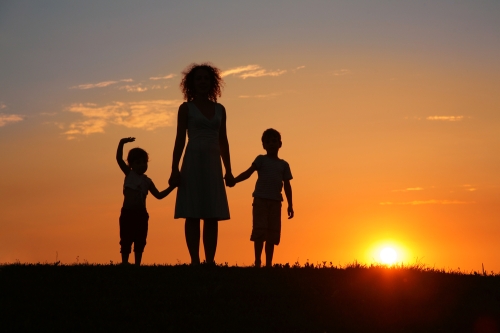 Then, it occurred to me that if a parrot could mimic sound, my parrot could mimic my own voice!  So, not only would my kids continue to hear my phrases but, they would hear them in my own voice!  Brilliant!  Why don’t more parents get parrots as pets.  They are a perfect, beyond-the-grave voice, quite literally.  This mother’s day, I’m getting myself a beautiful parrot named, mom.  And, when those kids to happen to miss me, mom the parrot could say, “I love you.”