St. Louis is synonomous with the blues, the Cardinals, the muddy Mississippi, and the more recent Ferguson debacle. Situated a few blocks from the stadium, is one of St. Louis’ local live blues venues and New Orleans style eatery, the Broadway Oyster Bar.  Satisfy your Creole and Cajun cravings and the blues inside your soul. 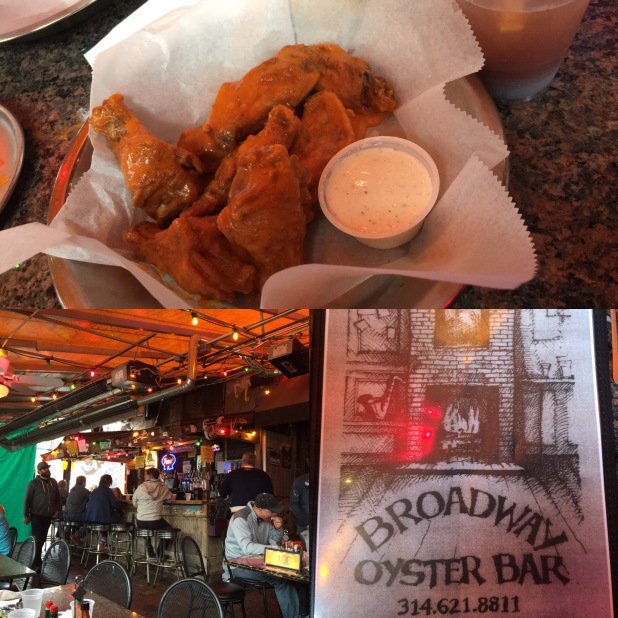 Some of the best menu items: (I think anyway):